sign up and join the careers circle to unlock this article

In the debate between pedigree and skill, companies do tend to prefer the IIT/IIM tag for creating aspirational values. However, the tide is changing and many have completely eliminated that requirement.

Early-stage e-commerce and travel startups and software services firms are moving away from pedigree-based hiring to competency-based recruitment for mid-career professionals in India. 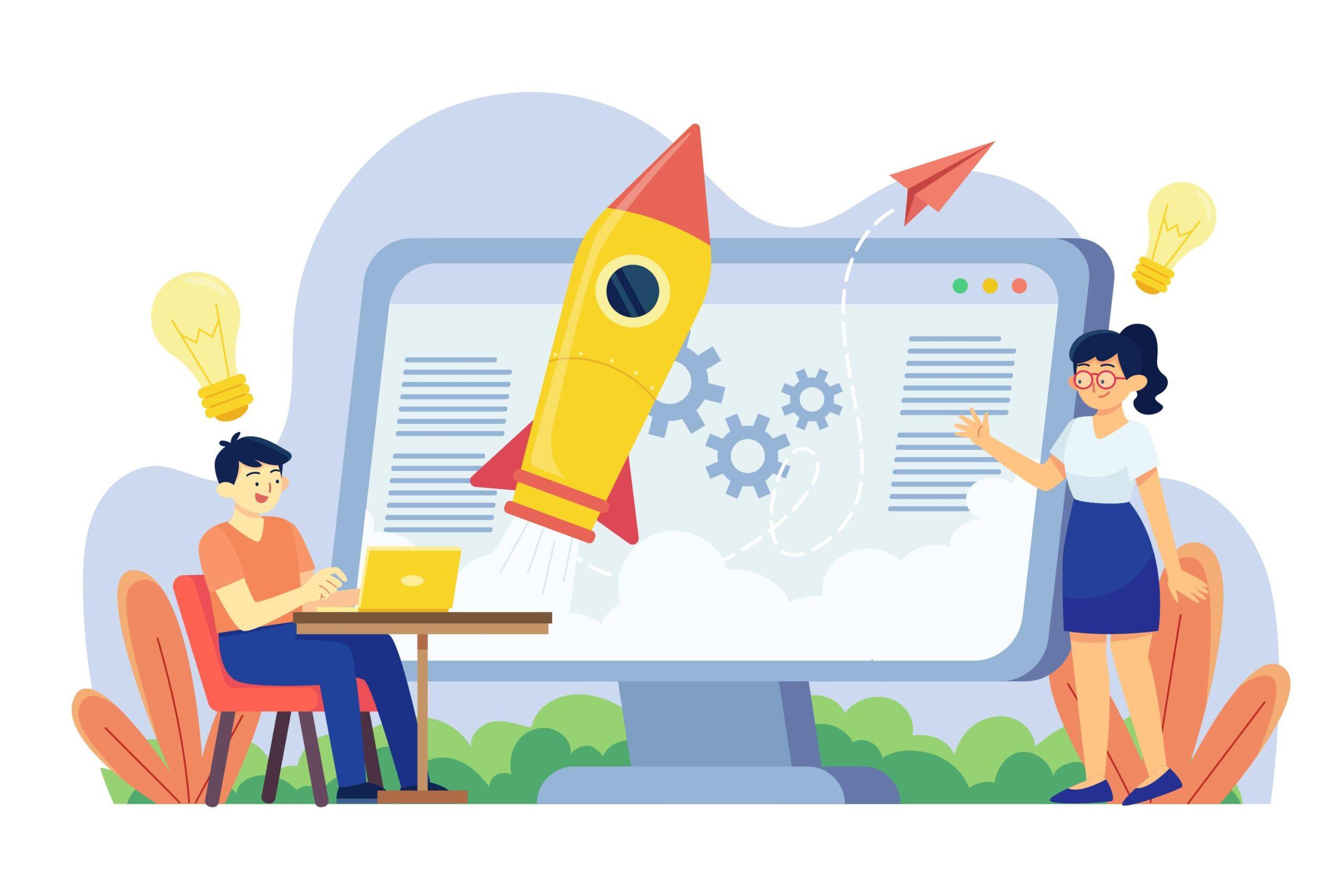 Some of India’s leading technology companies, including Lendingkart, upGrad, Nykaa, Cars24, Mobikwik, and Amazon India, have listed open positions that require a potential employee to be from IITs/IIMs or other premier institutes for mid-management roles, according to an ETtech analysis of postings on professional networking site LinkedIn and online recruitment platform iimjobs.com. This comes even as companies across the world have moved toward skills-based hiring. Some of India’s biggest tech startups though continue to insist on qualifications from the best educational institutes for mid-level management jobs even when there is little research showing a correlation between performance and pedigree at that level, according to HR experts.

When multinational companies set up shop in post-liberalization India, they found education beyond the IITs and IIMs not up to the mark. Pedigree-based hiring consequently surged, with tech and consulting companies snapping up fresh graduates at sky-high salaries during the “placement season” every year, which is now in full swing. Hiring at startups has been no different. It is a common practice for well-funded startups to scout for fresh talent at premier educational institutes. Recruiting from such colleges also helps startups project quality to investors, according to hiring experts. However, hiring for mid-management roles on where a potential employee studied nearly a decade ago can be construed as discriminatory, according to Vikas Vats, president of Human Resources Association of India, which has more than 20,000 members. After 5-10 years of work experience, the stamp of an IIT or IIM fades, he said. “… almost no organization does research or surveys how employees are performing 10-15 years after they hire them from various institutes in different leagues — whether people who come from so-called bigger names are doing better than others,” Vats said According to Gaurav Hirey, founder and CEO of HR tech startup GoEvals Solutions Pvt Ltd, companies should ensure that the right person lands the job rather than one from a specific college, where the talent pool is limited. “Pedigree hiring causes a skills gap in the organization and is surely not a long-term play, as eventually, the organization will end up without the right candidate,” Hirey said. 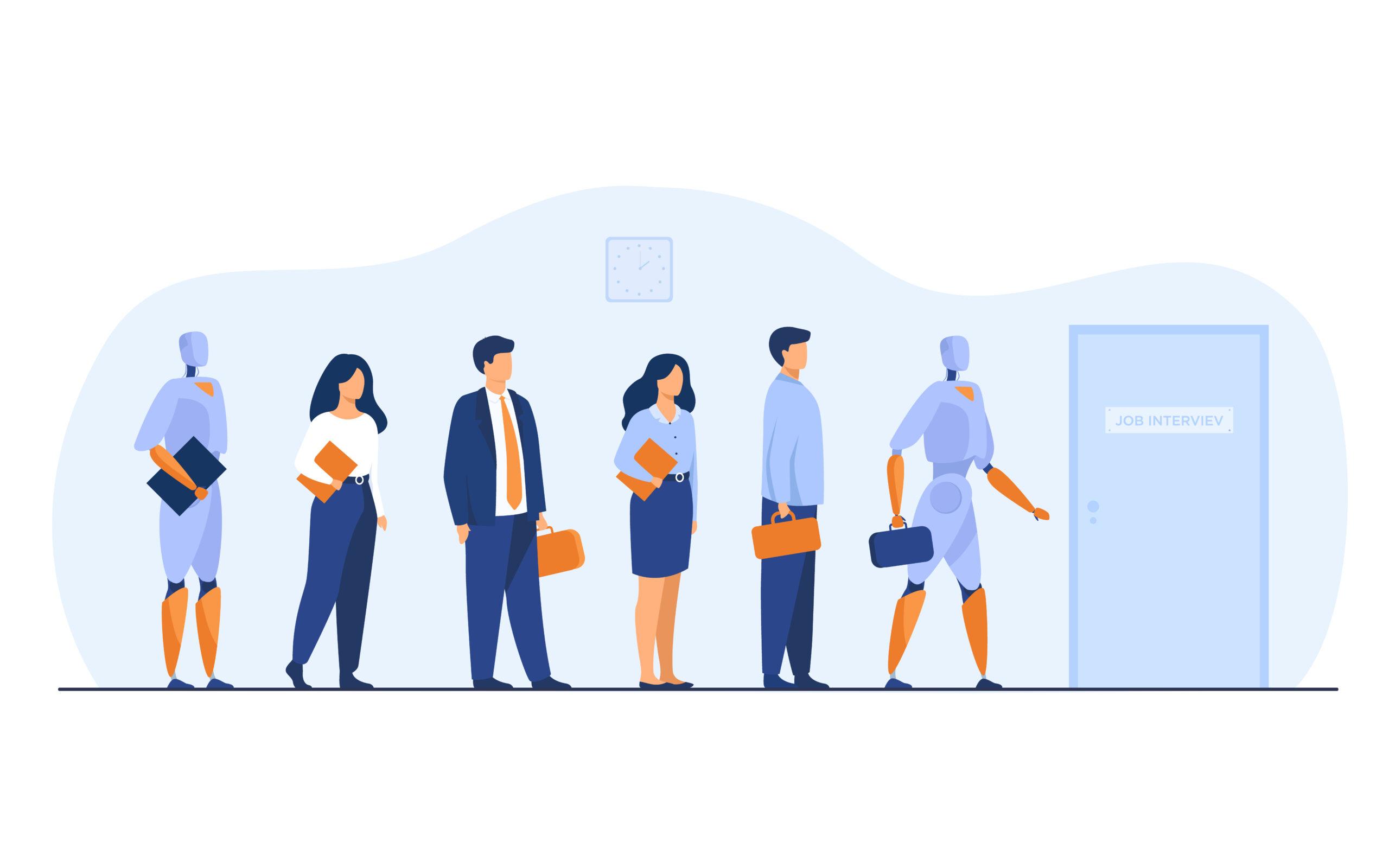 Shortly after ET sent a query to Amazon India, we found that the names of premium institutes from its listing on LinkedIn for Senior Program Manager had disappeared. Earlier, the listing had an MBA from IIM A/B/C/L/ NITIE/JBIMS and ISB under the basic qualifications criteria. Later, Deepti Varma, Director – HR, Amazon responded via email: “Our experience shows that great talent is not limited to tier-1 educational institutes, and a lot of successful Amazonians come from other educational institutes. Accordingly, we review our campus strategy on a regular basis with an objective to broaden the talent pool from where we can hire the best talent.” When asked, Manish Bhatia, president-technology, analytics, capabilities at Lendingkart, was unaware of a college-specific job listing for a product manager role at the fintech firm. The company does not prefer any particular college, he told ETtech, adding that he does not look at every job posting. “At the end of the day, the hiring manager posts what he requires… But you know, if they have a specific reason, I wouldn’t say that that’s also a completely wrong thing to do. But it’s something that I should definitely look into and see why that was,” Bhatia, who takes the final call on hiring tech talent at Lendingkart, said. “So, I think it’s not right for companies to do that, and if it is the case, I will make sure that we don’t do it going forward, so thanks for bringing it to my attention.” Despite that, Lendingkart still had a product manager listing with “IIM/IIT/ISB/MDI/FMS (5-10 yrs)” in the title. “We are not very fussed about it. Maybe there is a junior guy who is posting it,” Bratindra Sanyal, head of human resources at Lendingkart, said about the new job listing. Most of its recent hires have been from non-tier I colleges, he said, even as he refused to elaborate on the practice of naming colleges in the job postings. According to UpGrad’s India CEO Arjun Mohan, adding college names to a job listing adds “aspirational value” and helps a company get the right candidate. “Other than the fact that the aspiration will be created, I don’t see any reason why we should do it,” Mohan said. “I believe…that we should look at people from various colleges equally, and we should give them a chance to show their skill-set more than anything else.” “More than the educational background, what has helped us hire better was exposing applicants to what they will eventually do (through assignments),” he said, when asked about UpGrad’s hiring practices. Mohan estimates that 40% of the edtech startup’s sta is from tier I colleges and the rest from tier II. As of November 27, UpGrad had two mid-level job listings that specified college names in the title. Mohan was unaware of them. A spokesperson for online cosmetics retailer Nykaa said it was an equal opportunity employer with a diverse workforce. Yolo Bus’ founder Shailesh Gupta said having IIM/IIT in a job listing helps spread the word and does not discourage candidates from other colleges. Yolo Bus has a standardized test for candidates that helps assess a candidate’s skills and remove pedigree bias, he said. Mobikwik denied subscribing to the practice of specifying names or recruiting only from top tier institutes for its mid-management roles. It did not provide ET with the mix of employees from tier I and tier II institutes in its middle management. NoBroker and Cars24 did not respond to emailed queries till press time Sunday. Recruitment portal iimjobs.com is the go-to-place for startups looking for mid and upper management roles from top schools in sectors such as banking, finance, and consulting. The website is packed with postings by startups and large conglomerates with college names such as IIT, BITS, IIM, XLRI, and other premium institutes in the headlines of the posting. Tarun Matta, the founder of the portal, said each company has its parameters for recruitment based on their “own biases and prejudices and mental models.” Only when the companies mention college names in the job description does the portal display them in the headlines of the listing, he said. “We as a platform are more like a channel to help you promote your listings. We don’t have a view on it,” Matta, who is an alumnus of IIM-Indore, said. 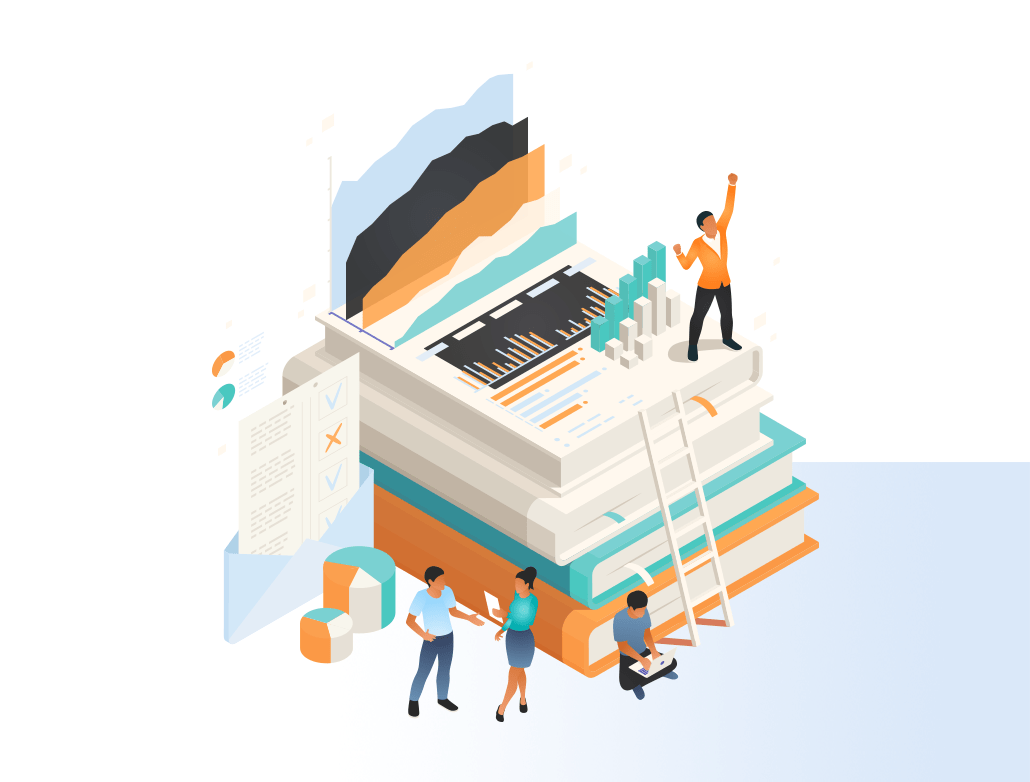 Technology giants such as Google, IBM and Apple have eliminated the requirement for a college degree from their recruitment process. In 2017, IBM’s vice president of talent told CNBC that about 15% of the company’s US hires do not have a four-year degree. IBM was, instead, looking for “candidates who have hands-on experience via a coding boot camp or an industry-related vocational class.” One does not need a college degree to work, Tesla Inc founder Elon Musk tweeted earlier this year, in line with the growing global trend of skills-based hiring. In Europe, startups place a stronger emphasis on the personality of the person, their people management capabilities, and the cultural t, according to Nicolas Dumoulin, managing director, Michael Page India. Scarcity of talent and smaller volume of applications compared to India are the reasons for this flexible approach in both the US and Europe, he said.

To be sure, a few Indian startups are mirroring the shift in global hiring trends. Early-stage e-commerce and travel startups and software services firms are moving away from pedigree-based hiring to competency-based recruitment for mid-career professionals in India. According to hiring experts, these firms are leveraging technology to expand their talent pool and budget their expenses. “They are the early adopters of this model, where we are able to diminish biases to a large extent (by) using AI/ML and that kind of technology,” said Devashish Sharma, a chief business officer at Taggd, a tech-driven recruitment solutions company that counts Swiggy, Oyo, Quikr, and Pfizer Inc among its clients. About 30% of the hiring for its clients is done this way. “I can tell you with confidence that there are people within tier-II — quite a large chunk, 20-30% — who are as good or, at times, even better (than their pedigreed counterparts),” he said. “It’s just that they perhaps did not get that education, that opportunity in the beginning. I’m confident over the next two years, you will see a huge change in the pattern.” While technology has also played a role in expanding access to quality education, the onus of being competitive rests on a prospective employee — irrespective of educational background, Sharma said. “With the constantly changing business dynamics, individuals need to continually upskill and reskill themselves to stay relevant in their jobs.”

We use cookies on our website to give you the most relevant experience by remembering your preferences and repeat visits. By clicking “Accept All”, you consent to the use of ALL the cookies. However, you may visit "Cookie Settings" to provide a controlled consent.
Cookie SettingsAccept All
Manage consent

This website uses cookies to improve your experience while you navigate through the website. Out of these, the cookies that are categorized as necessary are stored on your browser as they are essential for the working of basic functionalities of the website. We also use third-party cookies that help us analyze and understand how you use this website. These cookies will be stored in your browser only with your consent. You also have the option to opt-out of these cookies. But opting out of some of these cookies may affect your browsing experience.
Necessary Always Enabled
Necessary cookies are absolutely essential for the website to function properly. These cookies ensure basic functionalities and security features of the website, anonymously.
Functional
Functional cookies help to perform certain functionalities like sharing the content of the website on social media platforms, collect feedbacks, and other third-party features.
Performance
Performance cookies are used to understand and analyze the key performance indexes of the website which helps in delivering a better user experience for the visitors.
Analytics
Analytical cookies are used to understand how visitors interact with the website. These cookies help provide information on metrics the number of visitors, bounce rate, traffic source, etc.
Advertisement
Advertisement cookies are used to provide visitors with relevant ads and marketing campaigns. These cookies track visitors across websites and collect information to provide customized ads.
Others
Other uncategorized cookies are those that are being analyzed and have not been classified into a category as yet.
SAVE & ACCEPT